The yard has kept the yacht hidden at the wishes of her owners, who expresed wishes for a full year's private cruising without publicity.

Interest in the yacht has been very strong, according to Lonian time lapse video, which received more than five million views on Feadship's YouTube channel. Today, the yard releases the first images of the yacht.

Cruising around the world, on which Lonian spends as much time away from marinas as possible, the yacht is equiped with tons of toys and tenders, as well as a 66 metre support vessel, which transports even more equipment and an additional 22 members of the crew.

Lonian's exterior design, which is known by it's a deep blue hull, plenty of stainless steel and extensive glass, was designed by Sinot Exclusive Yacht Design.

“The result of this design is a Feadship with the the looks of a beefy motoryacht which simultaneously retains and elegant and slender air," the yard said.

A total of 22 openings from interior to exterior create an "unrivalled open feel on board," Feadship said.

One particularly astonishing feature is the swimming pool, the translucent bottom of which doubles as the ceiling of the beach club below. A cinema screen, not visible in these daytime shots, is also integrated into the edge of the pool.

The transom hatch meanwhile features a swim platform that opens and closes like the roof of a convertible car, with the teak hatch opening and aft door descending before the hatch closes again.

The large flush foredeck on the dedicated owner's deck features a Jacuzzi which can be heated and cooled to a range of temperatures between 10 and 38 degrees. This feature was specifically requested by the owners, who enjoy using the chilled plunge pool after working out in the bridge deck gym. 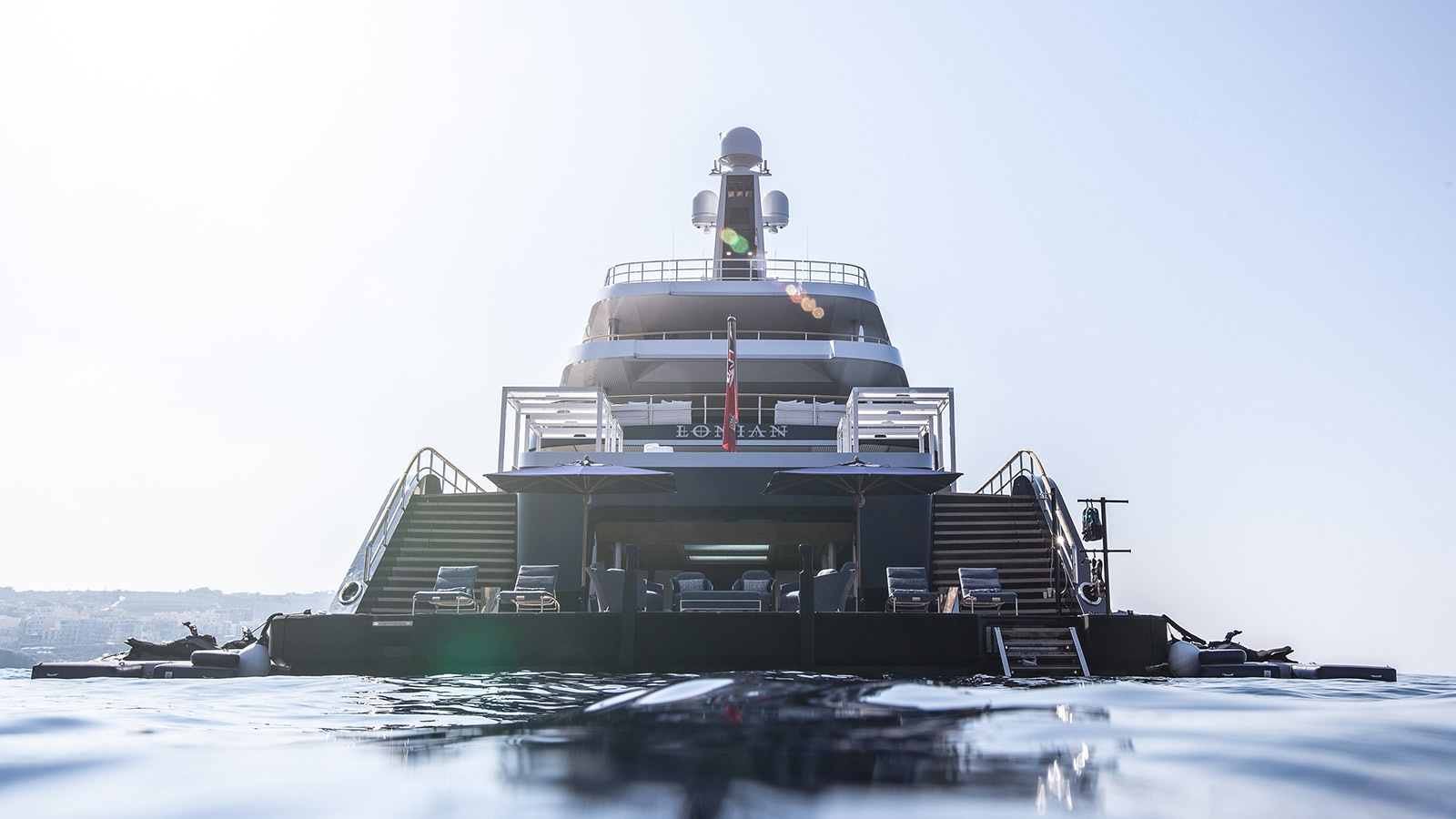 The interior of the yacht, which remains private, was created by Sinot in collaboration with Richard Hallberg Interior Design. While the interior has not been revealed, Feadship revealed that it contains a glass elevator serving all five decks and a main deck lounge with panoramic full beam views. 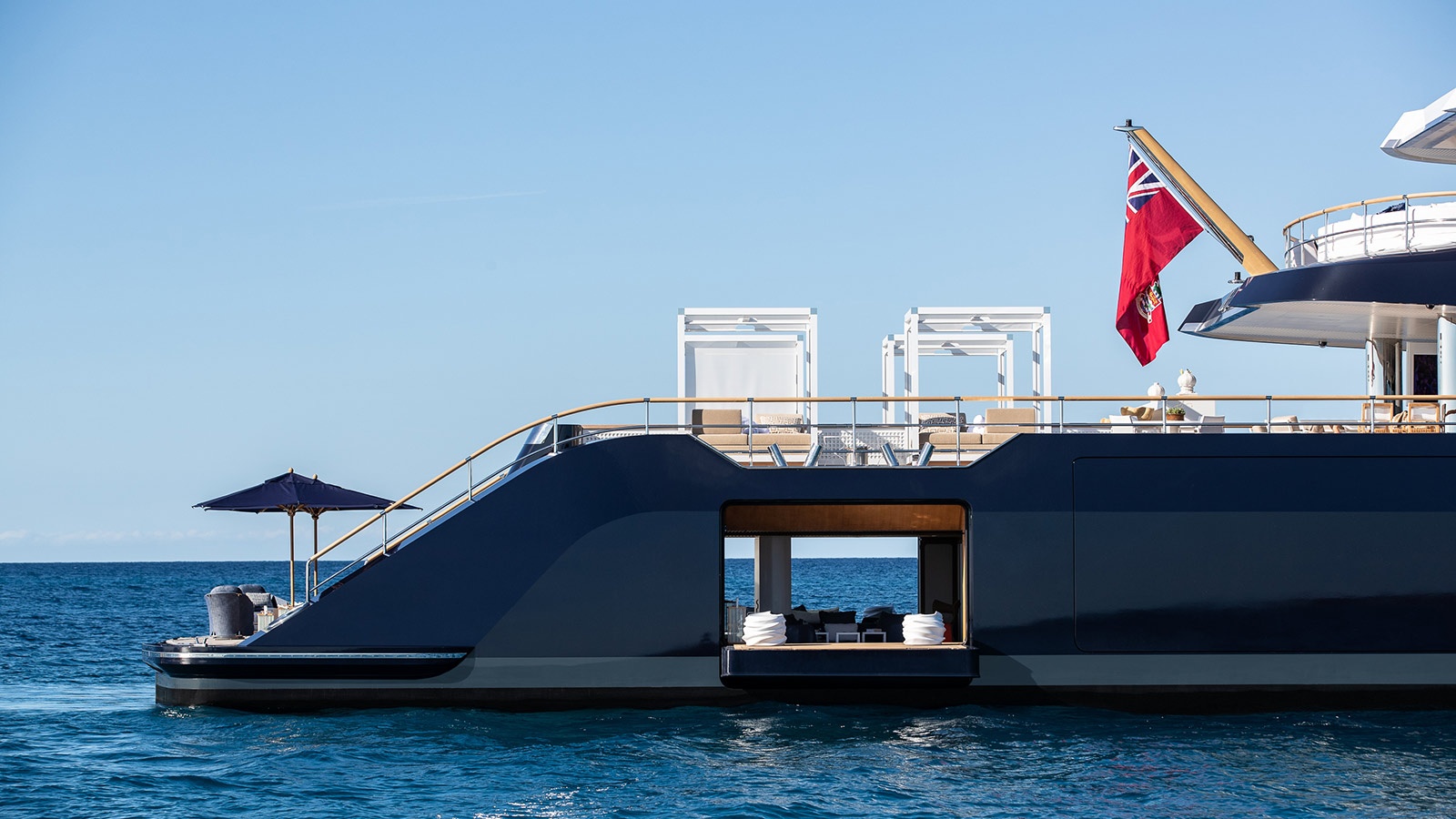 Accommodation on board is for a total of 14 guests in seven cabins, including the owner's stateroom, four large guest staterooms and two VIPs. The crew quarters meanwhile consists of 15 crew cabins and one captain's cabin.

You can view the whole building process in this one minute time - lapse video.

8 Winds on Adriatic Sea That You Should Know About