Always have a positive attitude. Maybe that is what the owner of the latest Otam 80HT unit says when they purchased this yacht. When the yacht is completed it will be christened "Attitude". This yacht is now the sixth unit that has been built by this Italian builder in Genoa. Of course the exterior design is by none other than Umberto Tagliavini who has collaborated with the Otam yard numerous times in the past.

Since the 25-meter luxury yacht was sold it will be fitted with some bespoke and customized features. For instance, the owner wanted a foredeck that was comfortable for relaxing and therefore a large sunpadded area was asked for with a multi-level adjusting table. The aft part of the main deck should feature a large sunpadded area too which would be perfect for use when on anchorages. Onboard there is accommodation for six guests in three cabins on the lower deck. There are two master suites onboard. One is midships while the other is further forward while a twin cabin is to the port side. There is no flybridge on this model as the HT designation denotes. Regardless this yacht is a performing vessel being powered by a pair of MTU powerplants which are expected to run this vessel up to a staggering 48-knot top-end speed. Cruising is not exactly 'cruising' as it is still way faster than most yacht's maximum speeds at a cool 40-knots. She will be able to carry one tender to support the yacht's missions. The sixth Otam 80HT is destined to be delivered in 2020 to her owner.
About the Author
Gregor is a maritime and yacht enthusiast. In his free time he writes articles about new yacht models and runs his site marinebroker.net. 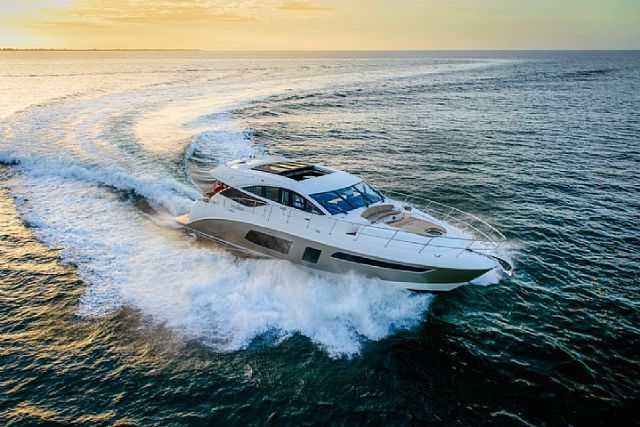 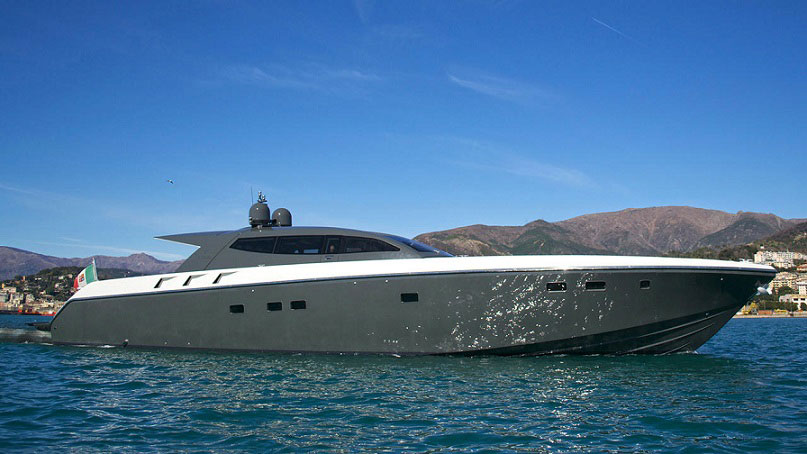