Taiwanese yacht builder Ocean Alexander and its American importer Alexander Marine International are previewing three new superyachts that will be unveiled at the upcoming Fort Lauderdale International Boat Show in November later this year. The models include a new 27-metre Explorer (27E), 32-metre Legend (32L) and 36-metre Legend (36L), all of which are debuting the brand’s new respective Explorer and Legend lines of superyachts. 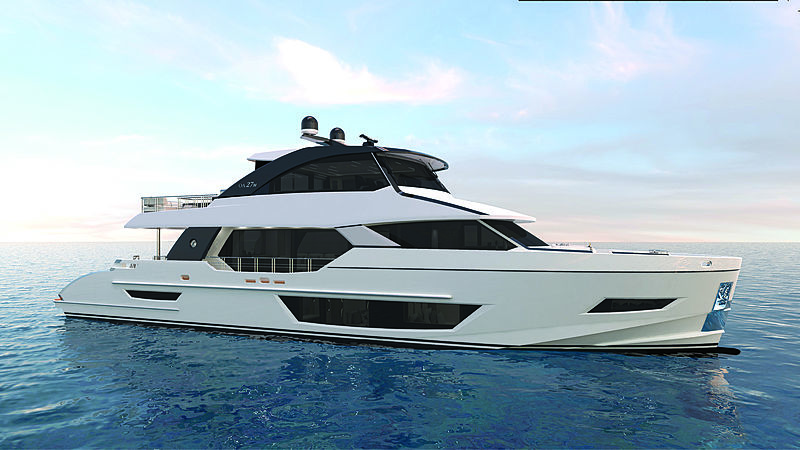 The 27E is the first offering in Ocean Alexander’s new Explorer line of yachts that builds on the success of its Revolution series which is known for its impressive interior volume. The Explorer series now offers more usable deck spaces to clients such as a 225 square foot aft deck that is designed with a side-folding terrace function from where tenders and toys can be easily launched and retrieved. Guests can safely enjoy watersports activities from here, bringing the owner closer to the water’s edge than ever. 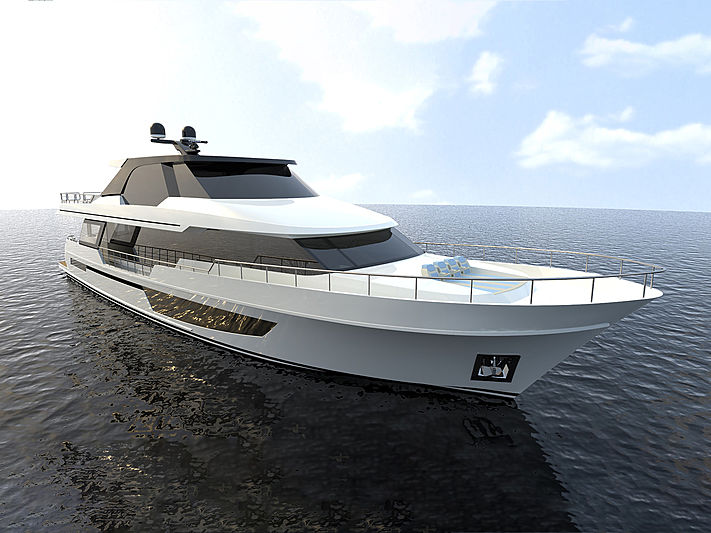 The new Ocean Alexander Legend series and its upcoming 32L and 36L models are new reincarnations of Ocean Alexander’s beloved 100 model of which nearly twenty units have been produced in six years. The new design follows Evan K Marshall’s traditional bow shape and deckhouse which has been combined with new and improved features such as lowered bulwarks, expansive vertical and horizontal glass surfaces and more practical space configurations. 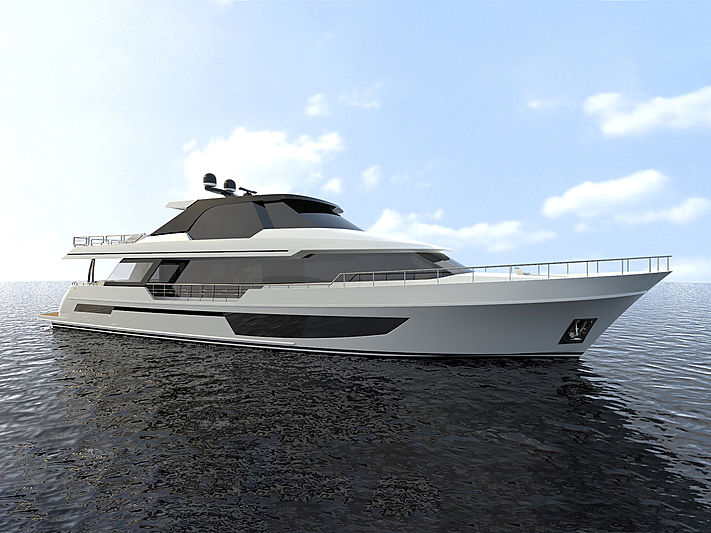 “This all-new 32L was studied with great intensity as we had the eyes of the yachting world upon us,” commented Ocean Alexander’s Richard Allender, responsible for product development, design, quality control, and innovation. “We had a daunting task to elevate an incredible performer in this yacht segment and all hands were on deck to execute it perfectly. I feel we have created a yacht that will exceed expectations and reach a broader audience to further strengthen Ocean Alexander as the premier luxury brand in yachting.”

The 36L becomes Ocean Alexander’s new flagship vessel, which was initially developed by a repeat client as a custom order. The tri-deck motor yacht offers a spacious five-stateroom layout with an oversized watersports platform and multiple outdoor dining and relaxation areas. Two additional units in this line are already under construction.

Ganimede the 113m yacht by Fincantieri