8 Winds on Adriatic Sea That You Should Know About

The air always moves from the area with high air pressure towards the area with low air pressure. But the speed of wind isn't always depended from difference between air pressure but also from the friction between air and earth and by the force of earth rotation. We determine wind direction, from where it's blowing and speed. In Nautical world we are using the chart made by sir Francis Beaufort. 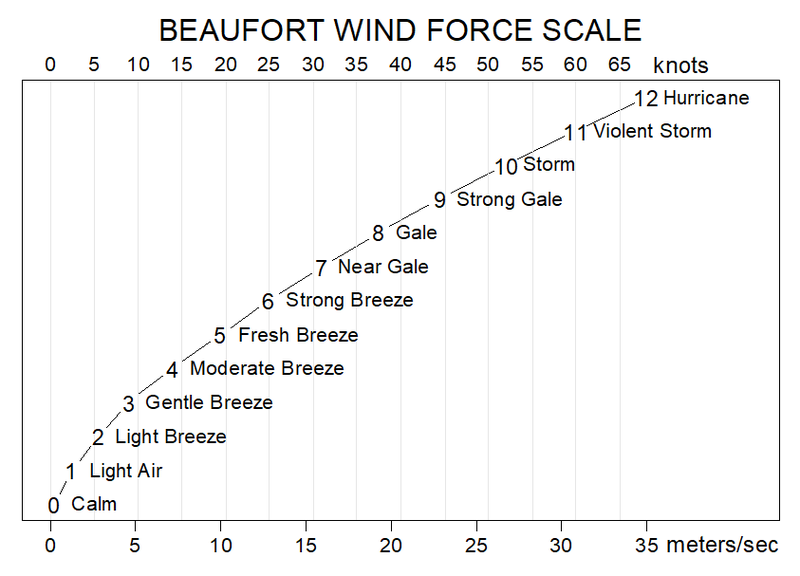 Tramontana is transient wind blowing from the north. It forms when there is cyclone in the Alps or in the end of bad weather, when wind turns from south east to north east. It's short-lived, very powerful and blows in all seasons.

Bura is dry, cold and jerky wind, blowing from the land and it can be really powerful. On its power and sometimes even direction influences the shape of the beach. Behind mountain chaines on the coast stores cold air which because of its weight pours like a waterfall towards the sea. Bura is the strongest on the coast and weakens towards the open sea, while the waives are getting bigger. Waives caused by Bura are short but steep and very dangerous. It's the strongest on parts where the coast is steep. Bura can reach hurricane magnitude, it's strongest in the morning. Most commonly blows in the winter and can blow as long as two weeks non stop and in he summer the most two days. It appears in the summer after the passing of cold front and is showing the signs of good weather.

Levant is a moist, transient wind of winter months. It forms in no wind and transforms into bura or southerner. It is most common for northern Adriatic sea.

Jugo is warm and moist wind south eastern direction which blows along Adriatic sea. It appears when there's a high air pressure over Africa and low pressure over Europe. It usually brings bad weather with rain. In winter time it can blow as long as 10 days and reaches hurricane power of 8 Bf, while in the summer blows 2 to 3 days and reaches 4 - 5 Bf. It blows steadily without powerful gusts. After the passing of the front Jugo usually turns into strong bura or south westerner. As well as bura we separate Jugo in anticyclone and cyclone Jugo.

Oštro is a transient and short-lived wind. In the summer time blows only a couple hours.

Lebič forms when cyclone that caused southerner moves away to the east. Jugo turns into south west. The turn is very quick in the summer with characteristics of a storm. In the northern Adriatic sea causes storms with strong gusts. When it stops it all turns into good weather with Bura.

Ponente is a short-lived wind that blows through out the year. It can become a stormy wind.

Maestral is a warm summer wind. It forms because of temperature difference between very warm land and cool sea. Air over the land heats up and expands and rises while below him is coming wind from the sea. Warmer as it gets, faster the process and more powerful the wind. It starts to blow between 9 and 10 am in the morning and reaches its peak around 2pm. It's an indicator of good weather. The waives caused by maestral have the opposite direction than the waves caused by Jugo, but are very similar. The waves aren't dangerous usually but the strongest maestral can reach 4 Bf which can be dangerous fir smaller boats.